2021 NRL Round 2 – Tips, Predictions & Odds We have expert betting tips for NRL Round 2, which starts with the Eels vs Storm on Thursday...

2021 AFL Round 1 – Tips, Predictions & Odds We have expert betting tips for AFL Round 1, which starts with Richmond vs Carlton on Thursd...

We have expert betting tips for NRL Round 2, which starts with the Eels vs Storm on Thursday night.

Teams that were expected to win came up with the goods in Round 1. However, the NRL is one of the most even competitions in the world.

We analyse every Round 2 game and provide our best NRL tips. 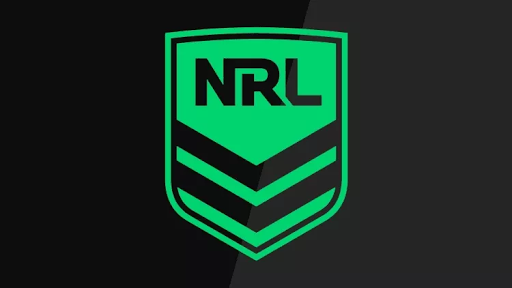 The Melbourne Storm got their title defense off to an incredible start when beating the South Sydney Rabbitohs 26-18.

It was a first-half barrage from the Storm, who looked slick with the ball in hand. They will need to be slick again this week as they face the Eels, who stormed back to beat Brisbane on Friday.

Parramatta was 16-0 down at the half but scored 24 unanswered points in the second half. A repeat of that would take them close on Thursday, but we’re sticking with Melbourne.

The Warriors got their 2021 campaign off to a winning start against the Titans and we expect them to go 2-0.

Bookmakers have the Knights favourites after beating the Bulldogs last week, but they picked up a few injuries that won’t do them any good this week.

The Titans were hyped to start this season and they didn’t produce in Round 1. However, with that game under their belt, expect a better showing.

They suffered a 19-6 loss to the New Zealand Warriors in 30-degree heat. It took the zip out of their performance, but facing the Broncos should help.

Brisbane led 16-0 against the Eels, only to lose by eight points. They can’t close out games, which is why the wooden spoon is within their reach.

Penrith started their 2021 season on fire with a 24-0 win over the North Queensland Cowboys.

It started off a bit slow for the Panthers, but they started to produce their brilliant best, which took them to the Grand Final last season.

Canterbury comes off a 32-16 loss to Newcastle, where they had a chance to keep it close. It was a solid Round 1 outing, but it should be a long season for the Bulldogs.

Penrith are the 16.5-point favourites and a big win is expected.

South Sydney didn’t win last week, but they didn’t lose any admirers in the defeat to Melbourne.

They were ambushed in the first 15 minutes, but the Rabbitohs did well to bridge the gap over the rest of the game.

Manly were awful against the Roosters, losing 46-4. Coach Des Hasler’s job is now in question and a loss to South Sydney could seal his fate.

The Rabbitohs should score a comfortable win and the points start is only 9.5.

North Queensland is still looking to score its first points of the season and they should come this week.

The Cowboys lost 24-0 to the Penrith Panthers, but facing the Dragons is a much easier task and playing at home helps.

St George couldn’t muster much against Cronulla on Sunday and it could be another long season for the underachievers.

Sydney got off to a hot start against the Manly Sea Eagles and it could spell danger for opposing teams this season.

The well-oiled offense of the Roosters was in full display and we’re not sure the Tigers have the defense to cope with the pressure.

Wests come off a 30-12 drubbing at the hands of the Raiders and as expected, they should struggle to start the 2021 season.

Two Round 1-winning teams do battle on Sunday and it could be the game of the round.

Cronulla was too good for the Dragons last week and the Raiders put pay to the Wests Tigers. Both teams showed good offensive output and we’re expecting a high-quality contest.

The advantage goes to Canberra in this situation. They have a team that could make a playoff run later this year and the Sharks might not be able to back up their Round 1 win.

6.5 points is a sizable line to cover but the Raiders should get it done.

We have expert betting tips for AFL Round 1, which starts with Richmond vs Carlton on Thursday, March 18.

We are happy that footy is back for 2021 and punters get nine quality games to bet on in the opening round.

The Richmond Tigers are out to defend their title, and it all starts on Thursday night. 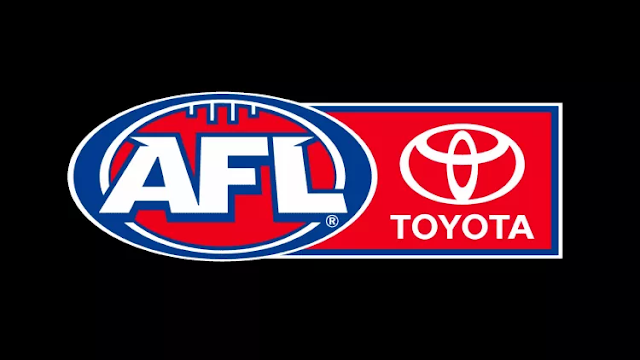 The Richmond Tigers kick off their premiership-defending season against Carlton and it’s a game they’re expected to win.

Richmond often gets their season off to a positive start and with the likes of Trent Cotchin, Nathan Broad, Dustin Martin and Tom Lynch in the team, they are tough to look past.

The Tigers boast an impressive roster and we thought they would be shorter in the head-to-head AFL betting markets.

Carlton is getting some respect, but this game should go the way of the defending champions.

Expectations are low for the Collingwood Magpies after a tough off-season. That is reflected in the betting markets as they’re only $1.88 in head-to-head markets.

We often like Collingwood to make a positive start to the season, but we’re tipping the Western Bulldogs on Friday night.

They could be in for a successful season, especially with their young stars. We think they are playoff bound and that could start with an opening win.

2020 wasn’t an ideal year for the Melbourne Demons, but they have been confidently backed to beat the Fremantle Dockers.

It could be misguided money, as we don’t think Fremantle will be easy to beat on Saturday. They are still going through some issues on the field, but they looked decent at times last season.

Melbourne is a quality team when everything goes right, but our confidence levels are low about their chances this week.

Adelaide had a shocking 2020 season, but they found form towards the end of the year and it could give them confidence.

The Crows aren’t expected to make much of a run this year, so beating teams like the Geelong Cats would be seen as a bonus. However, beating the Cats on Saturday won’t be easy.

The Cats come at you with power and plenty of scoring talent, and the Crows might not be able to keep up.

Playing at home will help but this game should be won by the Cats comfortably.

A close game is expected between Essendon and Hawthorn. Both clubs are capable of showing up in Round 1 and both are equally as capable of pulling off a disappearing act.

The advantage should go with the Bombers, which often start the season on a positive note. They are a young side that should have matured with last season under the belt.

Hawthorn comes off a disappointing season where they finished 15th, and a similar position could be on the cards in 2021.

A big season is again expected for the Brisbane Lions and they should have little trouble dispatching the Swans on Saturday.

Brisbane finished the regular season in second place last year, and the season ended in the Preliminary Final. The three-time premiership-winning franchise is desperate for another title, so expect big things.

Sydney has the ability to cause an upset, but after finishing 16th last season, they’ll need a mammoth turn around this season. The Swans could struggle in the opening rounds until they find their feet.

It could be another long season for the North Melbourne Kangaroos. They finished 17th last year and there isn’t much to get excited about.

The same can’t be said for Port Adelaide, who are the raging-hot favourites on Sunday. They are $1.17 in the betting, and although we don’t think they’ll be as good this season, they should win this game.

The Power are known for getting off to a fast start and they should be 30 points better than North Melbourne.

Coming off a disappointing season where they missed the playoffs, the Giants are wanting to hit back in style this year.

GWS is a team capable of making a deep run in the playoffs, but they will need to regroup and focus on winning. That could be tough in Round 1 as they face the improving St Kilda Saints.

The Saints made the semifinal last season and that gave them a much-needed shot in the arm. They are trending upwards and we think they’ll open their account with a victory.

West Coast was a touch disappointing in the playoffs last season, but they’re always capable of producing.

The 2018 premiership winners have a stacked roster, including Josh Kennedy and Nic Naitanui, who was crowned the AFL’s best player.

The Eagles have more going for them than the Gold Coast Suns, who are likely in for another long and enduring season at the bottom of the ladder.