"Ali got them out of jail at the Hawthorns with an 89th minute equaliser and, after a dip of his own, he’s now leading this Tottenham ...

"Of Chelsea’s last seven away matches, five of them were wins by 1-0 or 2-0. With Leicester missing Mahrez and Slimani and Jamie Vardy...

"It’s worth having a look at  over 3.5 goals , which has landed in five of Arsenal’s last nine games as well as in four of Swansea’s l...

“The Artemio Franchi will be buzzing for the visit of Juventus, and while the Champions have shown some frailty away from home this season,...

"Ali got them out of jail at the Hawthorns with an 89th minute equaliser and, after a dip of his own, he’s now leading this Tottenham surge with seven goals in his last four Premier League starts."
Back Dele Alli To Score @ 2.52
Tottenham v West BromSaturday 14 January, 12:30Live on Sky Sports
TottenhamWith eight wins in their last nine games, Tottenham are one of English football's in-form teams.The return to fitness of Harry Kane (10 goals in 12 matches since his return in November), the break in their European commitments and the continued flourishing of Dele Alli have all combined to keep Tottenham on track for a top four place and even a say in this year's title race.Those hopes were certainly ignited on their last start when Spurs ended Chelsea's 13-match winning run with an emphatic 2-0 win at White Hart Lane, the victory lifting them to third.That's still seven points off the leaders but the gap of 49pts to 42pts suddenly looks as if it could still be breached.Before their revival which started with a 5-0 home win over Swansea, Mauricio Pochettino's men had endured a spell of just one win in 10 games, a slump started by a 1-1 draw with Saturday's opponents West Brom.Alli got them out of jail at the Hawthorns with an 89th minute equaliser and, after a dip of his own, he's now leading this Tottenham surge with seven goals in his last four Premier League starts.
West BromOn the list of teams who will be regarded as overachieving in this current Premier League campaign, West Brom would be fairly high.Although they're 10 points off Manchester United, the top six are in a league of their own this season so eighth-placed West Brom are sitting second in the best-of-the-rest table.It's been achieved via the traditional, familiar and successful methods of Tony Pulis, namely building up the points at home and being tight on the road.Only leaders Chelsea and Spurs themselves have conceded fewer away goals (nine to West Brom's 10) than the Baggies in the top flight this season and although they've only netted nine times away from the Hawthorns, their solid defence means that's helped them bank three wins and three draws.Their four defeats have come at Bournemouth (0-1), Liverpool (1-2), Chelsea (0-1) and Arsenal (0-1), all by a single goal.
Match OddsSince being held 1-1 by Leicester at the end of October, Spurs have won six home Premier League games on the bounce. On those numbers, the 1.34 is predictable even though it does look short on first glance against such an obstinate rival, and one that has been somewhat of a bogey team in recent years.West Brom are 12.00 to pull off a shock and end Tottenham's unbeaten home record in the Premier League (W8, D2, L0) while the draw is 5.60.Tottenham fans have every reason to be optimistic after the Chelsea win but those with good memories will know that West Brom are traditionally difficult opponents. In fact, so much so that Spurs have managed just one win against them in the last seven meetings.The last three games between the pair have ended 1-1 while it's been that scoreline in three of the last four played at White Hart Lane with West Brom winning the other 1-0 in September, 2014.
To ScoreWith seven goals in his last four Premier League starts (including doubles against Southampton, Watford and Chelsea), it's no wonder Dele Alli is being linked with a huge move to one of the Spanish giants.He's 2.52 to continue his hotstreak and simply has to be followed at that price in his current form.As a bonus, he's also netted in two of his last three starts against West Brom.
Winning MarginGiven that West Brom's four Premier League defeats were a trio of 1-0s and a 2-1, there's certainly scope to back Spurs to 'win by exactly 1' - a 13/5 shot on the Sportsbook.While they always seem to give a good account of themselves in these kind of tough away games, the Baggies usually get pipped and that's been the case at Anfield, Stamford Bridge and the Emirates.A 1-0 Spurs win at 7.40 in the Correct Score market carries obvious appeal too based on logic and recent evidence.
Ref watchAnthony Taylor takes charge of Spurs for the first time since their thumping 4-0 win at Stoke in September. He booked five players that day including Moussa Sissoko and Victor Wanyama.As for West Brom, he's been the man in the middle for their 0-0 home draw with Middlesbrough and 2-0 home defeat against Man Utd.In November 2015, Pulis had a run-in with Taylor in the tunnel after feeling his side were denied two penalties and on the wrong end of an offside decision in a 3-2 defeat to Leicester.Pulis also had to bite his lip after the recent 2-0 loss to Man Utd, clearly feeling Zlatan Ibrahimovic should have been sent off.It's fair to think the West Brom boss would have rolled his eyes when finding out who was taking charge. Overall, in 23 games this season, Taylor has shown 85 yellows (3.7 per match) and three reds.
Recommended BetBack Dele Alli To Score at 2.52 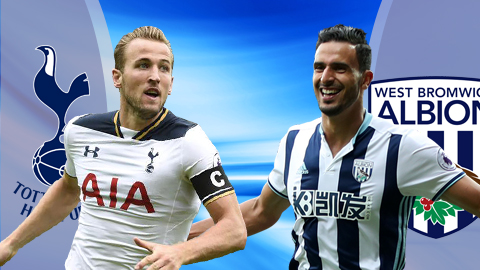 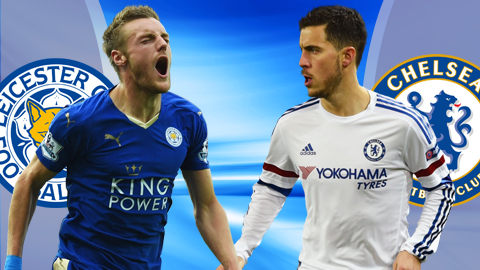 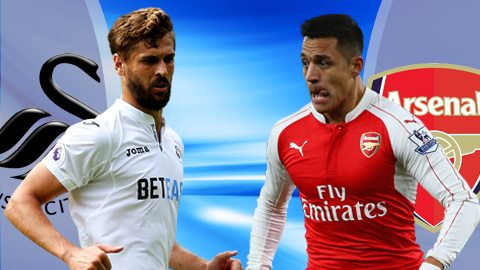 
Cagliari v GenoaSunday, 11:30Live on BT Sport 1I was tempted to back Atalanta to win at Lazio, but have reverted instead to an old favourite. Cagliari may have been involved in a couple of quiet away games lately, but they're an entirely different animal at home, and I expect goals in Sardinia once again this weekend.Genoa can be attritional on their travels, but the thing about Cagliari at home is the way that they play draws the opposition into a shoot-out and I suspect that the same thing will happen here with Ivan Juric's side. You can travel with the best intention of "keeping it tight and nicking a 1-0 win", but carrying that out is something else entirely.The goals make up in Cagliari home games this season reads: 7, 5, 3, 3, 8, 3, 3, 3, 4, 6 - that means any chance that we have of backing Over 3.5 goals at 3.10 must be taken, and that's the case here. It might seem an obvious ploy, but that doesn't mean that it won't be a successful one.Recommended BetBack Over 3.5 goals in Cagliari v Genoa @ 3.10 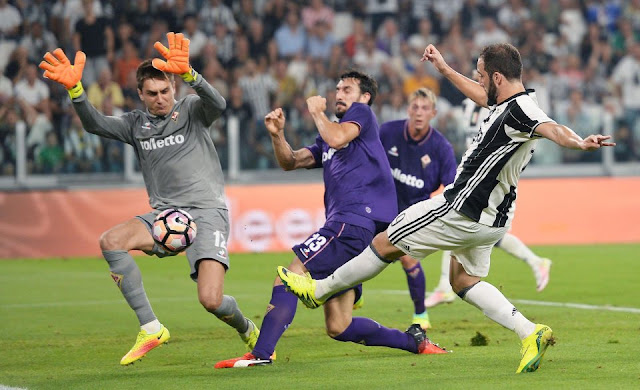