Brisbane v Fremantle Saturday 4:35pm at Gabba Last-placed Brisbane are in desperate need of a win and are hoping Fremantle have one of the...

Essendon v Port Adelaide Saturday 7:25pm at Etihad Stadium Essendon have fallen down the ladder and know a win is crucial against a Port ... 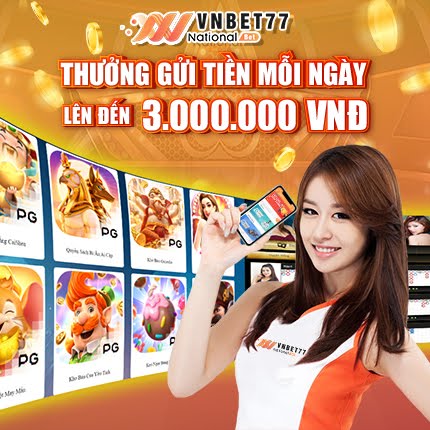 A bright start to Group C has been undone by back to back defeats for Azerbaijan. The most recent loss at home to Germany can be forgiven - although a 1-4 scoreline isn't ideal - but the 4-0 thrashing they took at Windsor Park in November was pretty shambolic.

What that means for Robert Prosinečki's side now is that the second half of their qualifying campaign needs to be pretty flawless to make the top two and have a chance of playing in Russia next summer.

They do have the advantage of having three of their five games to play in Baku, but their overall win record at home isn't great, so I would be hugely surprised if they challenge either Northern Ireland or the Czech Republic for second.

The Northern Irish are in the box seat when it comes to who will be finishing as runners-up to Germany in this group. They are in second place - two points better off than the Czech Republic and three clear of this weekend's opponents.

A trio of wins and a draw from their opening five fixtures has put them where they are and the most pleasing thing for Michael O'Neill will surely be that his side have racked up 10 goals thus far. They haven't been known as a high-scoring team, but they've netted four on two occasions already - including against Azerbaijan.

Gareth McAuley has chipped in with one of those goals and he is expected to start at the back, despite missing the end of the season through injury. Further up the field, Liam Boyce and Josh Magennis are being tipped to start given that Conor Washington and Jamie Ward are unavailable.

The visitors are the favourites to take all three points and I can understand why some would be sorely tempted to take odds-against given the fact that they won the reverse fixture by such a wide margin.

The Irish dominated in the air that day and while they will have the edge in that department again, I would be truly surprised if the hosts haven't learned anything from that experience.

I'm certainly leaning towards the draw at the 3.10 mark. O'Neill's side may have won three of their five away fixtures in European Championship Qualifying, but this is probably a trickier fixture than those and, given their strong position in the group, I wouldn't surprised if they deemed a point as a decent enough result.

The market is heavily favouring under 2.5 goals and I have to agree. I usually go against the grain and back overs in Northern Ireland matches but they are all usually at Windsor Park.

Recommended Bets
Back The Draw @ 3.10 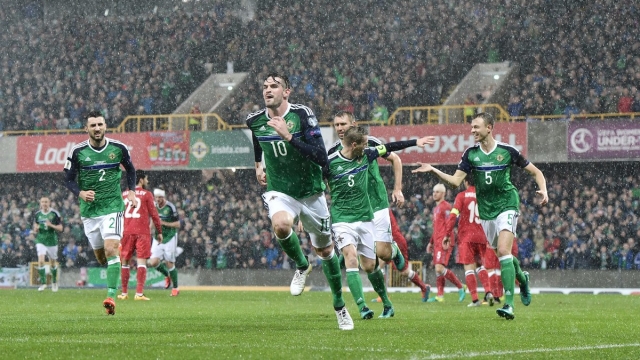 
Final Thoughts
It’s extremely hard to trust the Warriors at the best of times, but their strong record against the Titans is impossible to ignore. The Titans have fallen off the pace recently and The Wolf is prepared to take a gamble on Stephen Kearney’s men as outsiders here.
How It’s Shaping UpNew Zealand by 4
Best Bet
New Zealand +2.5 ($1.91)
Other Recommended Bets 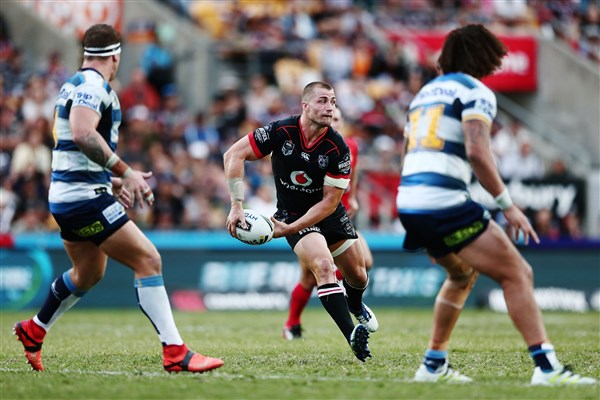 Final Thoughts
The Wolf isn’t reading too much into the Panthers big win over the Bulldogs last week as the effort by the Bulldogs would have seen them beaten by most sides in NSW Cup. The Raiders have a good recent record over the Panthers and look to have more strikepower in their backline. There was a field goal between these sides last time in Bathurst and The Wolf is expecting another close one here.
How It’s Shaping UpCanberra by 2
Best Bet
Canberra +1.5 ($1.91)
Other Recommended Bets 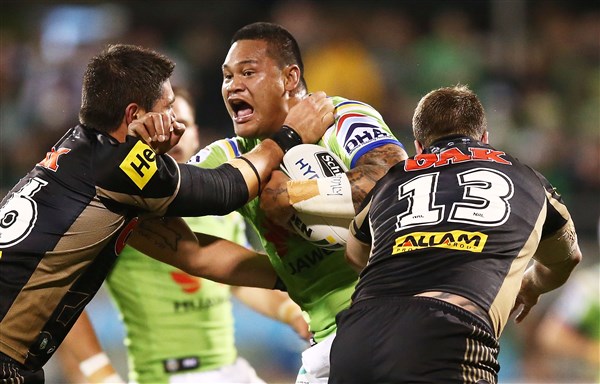 
Final Thoughts
The Wolf is keen to play the overs as his best bet in this one. Six of the last 10 clashes between these sides have topped 50 points and it could be a warm evening in Darwin which could test both sides resolve in defence.
How It’s Shaping UpParramatta by 6
Best Bet
Over 38.5 ($1.88)

Other Recommended Bets
Other: Parramatta ($1.91) 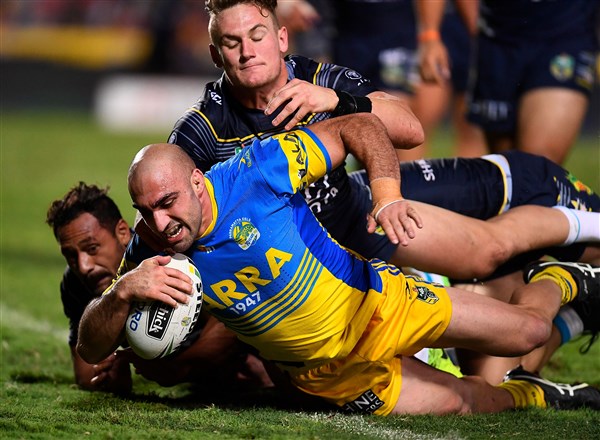 Last-placed Brisbane are in desperate need of a win and are hoping Fremantle have one of their off days as the inconsistent Dockers visit Queensland.

Form
Brisbane’s season has been a total debacle following their surprise Round 1 win over Gold Coast with nine straight losses, all by margins of 27 or more. The Lions have conceded at least 107 points in all those losses and have conceded 129-plus in 4 of their last 5. The Lions have the worst defence and the third-worst attack in the AFL.
Fremantle are eighth on the ladder with a 6-5 record, remarkable in the fact they have the second worst attack and the 13th rated defence. The Dockers have dropped their last two after winning six of seven. They have been held below 90 points in all bar two games this year. The Dockers are 2-2 interstate this year.
Stats That Matter
– The Dockers have won nine straight against the Lions with the last five all being by 36 or more.– Fremantle have covered 3 of the last 4 against Brisbane including both Gabba games.– The under has hit in 5 of the last 6 Lions-Dockers clashes.– The Lions have covered just 1 of their last 10 at the Gabba.– Brisbane have covered just 2 of their last 10 at the Gabba when an outsider of fewer than four goals.– The over is 21-13 when the Lions play at the Gabba off a loss of 30-plus.– Fremantle have covered just 2 of their last 8 interstate games.– The Dockers are 13-7 ATS as an interstate favourite since 2012.– Fremantle are 11-6 ATS off a loss interstate.– The Dockers are 12-17 ATS after conceding 100 points.
Betting Data
2017 Line: Brisbane 5-5, Fremantle 5-62017 Over-Under: Brisbane 5-5, Fremantle 6-5
What To Expect
It is hard to get too excited by either of these teams making it surprising that the Dockers are the play as a big interstate favourite but he we are. The Lions are a filthy mess this year and a line of 20.5 after losing nine straight by 27-plus seems more than a little skinny. Fremantle are good when favoured interstate by over two goals and should make the nut in this game.
How It’s Shaping Up
Fremantle by 28
Recommended BetFremantle -18.5 ($1.91)
Player Markets
Dayne Zorko has been a fantasy fillup all year despite the Lions being awful. He has hit 118-plus in 6 of his last 8. Should see plenty of it. 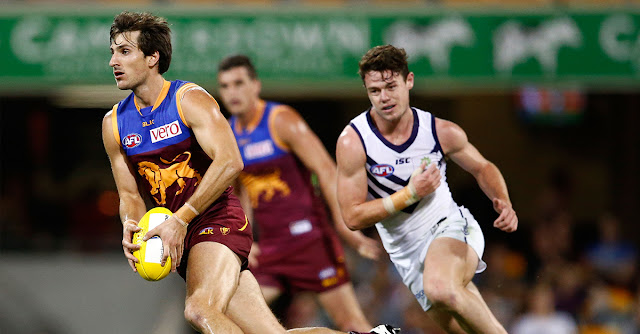 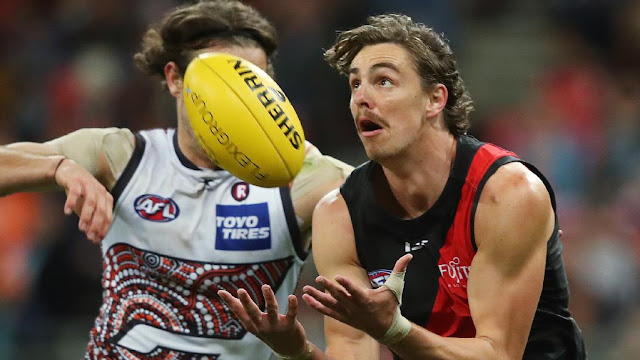 Scotland v EnglandSaturday 10 June, 17:00Live on ITV 1 and Sky Sports 1
Scotland
Scotland manager Gordon Strachan finds himself under pressure going into this game and, should his side be on the end of a big reversal against their old foes south of the border, it could well spell curtains for his four-and-a-half-year reign.
In truth, Strachan's Scotland still have every chance of qualifying for next year's World Cup. They sit two points from second place in the group which would give them a playoff spot, having already played away against the two best sides in the group - England and Slovakia. With teams like Northern Ireland and Wales both recently qualifying for major tournaments, Scottish fans are entitled to ask why it couldn't be their country also sharing in that success.
The Tartan Army had to witness a 3-0 defeat in the first fixture between these two sides in the group, but it was probably a harsh scoreline on the Scots who were a touch naive and perhaps let the occasion of playing at Wembley get to them. Fans will be hoping that lesson has been learned on Saturday night.
England
Whisper it, but Gareth Southgate's start to life as England manager has been quietly impressive so far, particularly for a man who didn't really want the job in the first place.
First of all, he handled the ridiculously over the top, media-led, question of who would be made captain adroitly. After that he has overseen a number of positive results and successfully navigated the thorny Wayne Rooney issue with dexterity.
England are of course in pole position in this group and should qualify for next year's festivities with ease. Southgate knows he will be judged on how his team perform in the tournament proper - but the Three Lions are coming at that from such a low starting point it would be hard to imagine how he can possibly do worse than his predecessor.
Match Odds
England are big odds-on favourites for this one, at 1.74. They're clearly the better side here and should, by rights, win fairly easily. There is a certain amount of jeopardy involved in playing a local rival, but in this instance I don't see Scotland being in decent enough form to trouble England unduly, and I'm certainly not interested in backing them even at a price of 6.20. I think they're a busted flush under Strachan and probably need a new manager to spark them again.
The Draw is available at 3.65.
Over/Under 2.5 Goals
The market here is quite interesting. Over 2.5 Goals seems to have settled at around 2.38 and that's an attractive price for me. I suppose the market expects Scotland to try and keep it tight - yet they've conceded eight goals in five games already and England are the best team in the group. I find it fanciful the idea that the Scots can achieve that aim. England are of course yet to concede a goal in the group, so that's where the jeopardy comes in.
Overall though I'll happily take an interest in Overs at the price.
Unders is currently 1.69.
Correct Score
Betfair Sportsbook is currently running an offer of 15/2 on a 0-2 correct score in England's favour, and if you do think that Scotland can limit England to an extent, it might well be worth a look.
The value play is probably backing Overs, as I've said, but if you told me you think it could end 0-2 in England's favour, I couldn't reasonably argue with you.
Recommended Bet
Back Over 2.5 Goals at 2.38 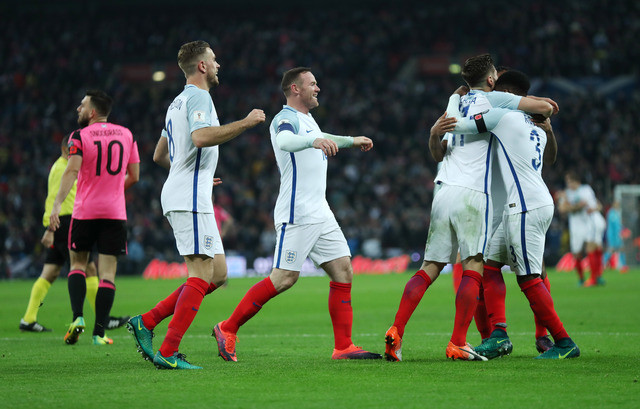